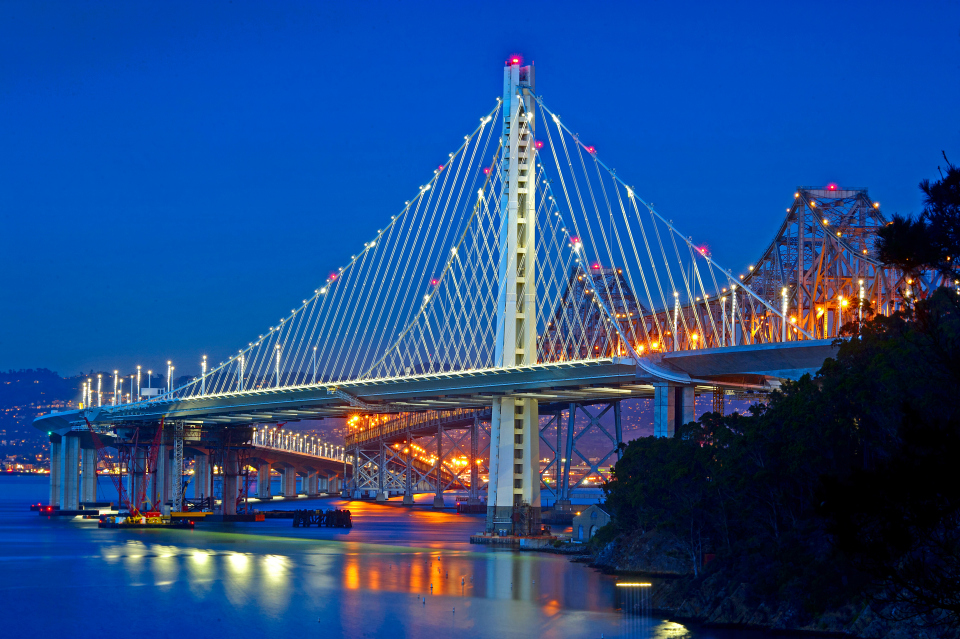 “While all 73 projects nominated deserve recognition for their contributions to improving transportation in America, these 10 remaining projects are the best of the best,” said Bud Wright, AASHTO executive director. “This competition recognizes excellence in project delivery. It’s about saving time and taxpayers’ money and improving the ability of people, manufacturers, farmers and service providers to move themselves and their goods, reliably, every day.”

This year, a record 36 states and the District of Columbia entered 73 projects that were judged in three categories: “Under Budget,” “Best Use of Innovation,” and a new category this year “Quality of Life/Community Development.”

The 10 finalists received the highest number of overall points during four regional competitions. The nation will decide through online voting which of the projects will receive the People’s Choice Award. A panel of experts will select the Grand Prize winner.

The Grand Prize and People’s Choice award winners will each earn a $10,000 donation from AASHTO on behalf of the winning state DOT to a charity or scholarship fund of its choosing. Both awards will be presented Nov. 23 at the AASHTO Annual Meeting in Charlotte.

Online voting begins today, Sept. 8, and will continue through Friday, Oct. 24, at http://AmericasTransportationAwards.org. Individuals are welcome to vote up to 10 times per day for their favorite projects.

The top 10 finalists in alphabetical order are: