The Concrete Sawing & Drilling Association (CSDA) is pleased to announce new Officers and Board members, who were elected at the 47th Annual CSDA Convention & Tech Fair, held March 11-15, 2019 in St. Petersburg, Florida. 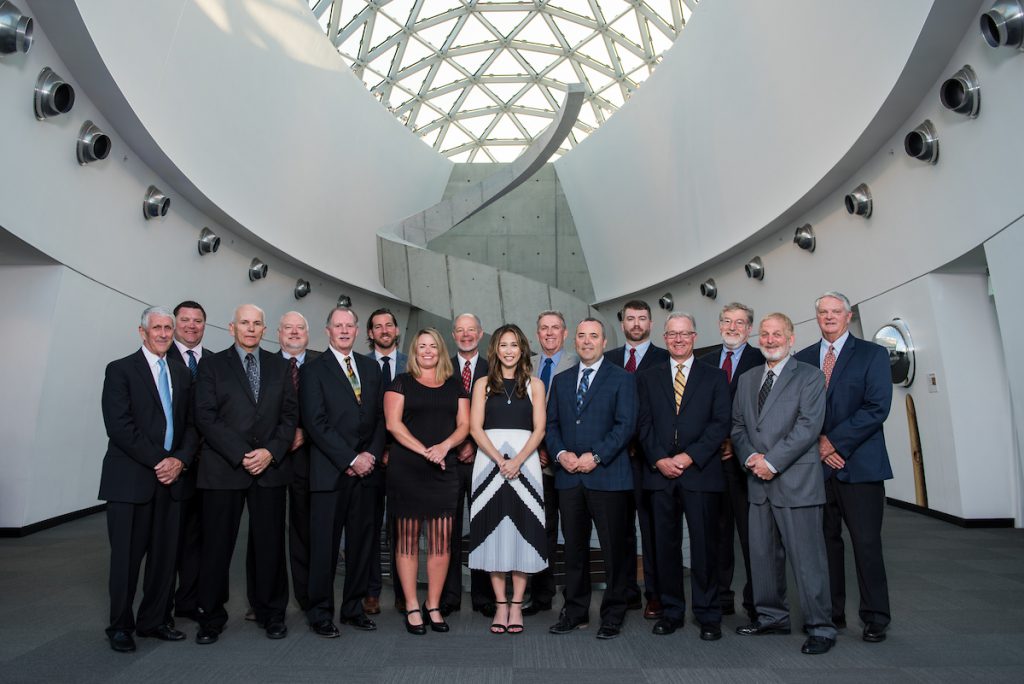 “I’m appreciative for the passion that these people have shown for our industry and the association.  Their time and attention, all given freely and without compensation, to addressing issues facing the cutting, coring, imaging and polishing business provide testimony to CSDA’s aim of creating value for our customers in a safe and professional manner,” stated Matthew Finnigan, CSDA President.

The remainder of the CSDA 2019 Board and committee meeting schedule is as follows: