Perkins has launched the world’s first low cost engine level telematics device – the Perkins® SmartCap – at its Seguin facility in Texas, US.

The company, which is celebrating its 85th anniversary, proudly unveiled its latest innovation, a ‘smart’ oil cap, which can be used on new and existing Perkins mechanical and electronic engines.

Designed to replace the oil filler cap, Perkins SmartCap is a low cost connectivity solution that allows end users to connect their mobile device to their engine via the free Perkins® My Engine App on their smartphone.

The cap monitors the Perkins engine and sends data direct to the Perkins My Engine App. The free app can be downloaded from the Apple and Google stores. 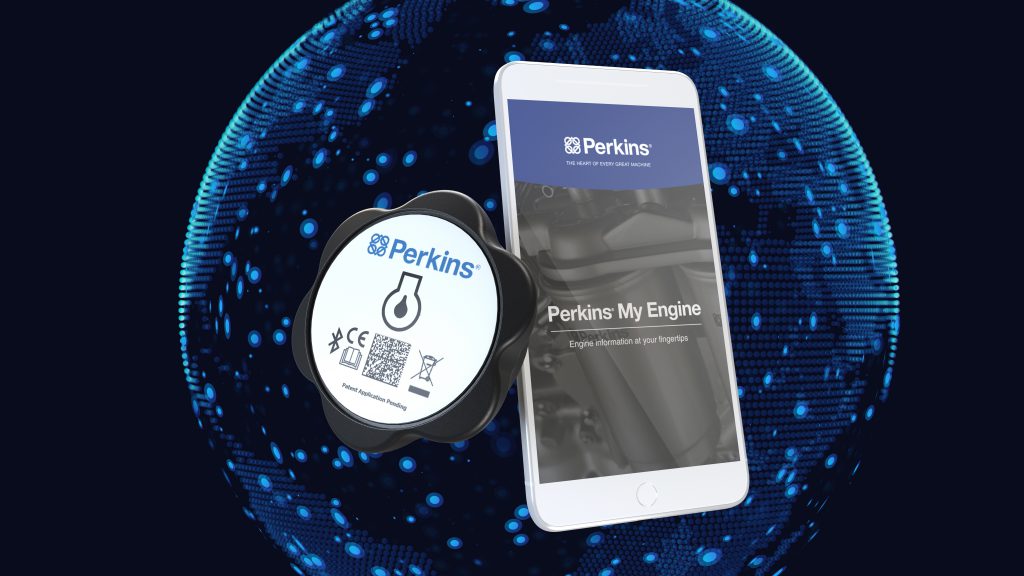 When combined, the Perkins SmartCap and Perkins My Engine App will give Perkins customers truly useful engine information including:

Parts book and consumables information  “The low cost Perkins SmartCap in conjunction with the Perkins My Engine App will, for the first time, enable Perkins customers to easily track use of their engine and servicing requirements, locate their local Perkins distributor, see parts information and receive service updates, all in one place,” said Michael Wright, General Manager – Aftermarket. 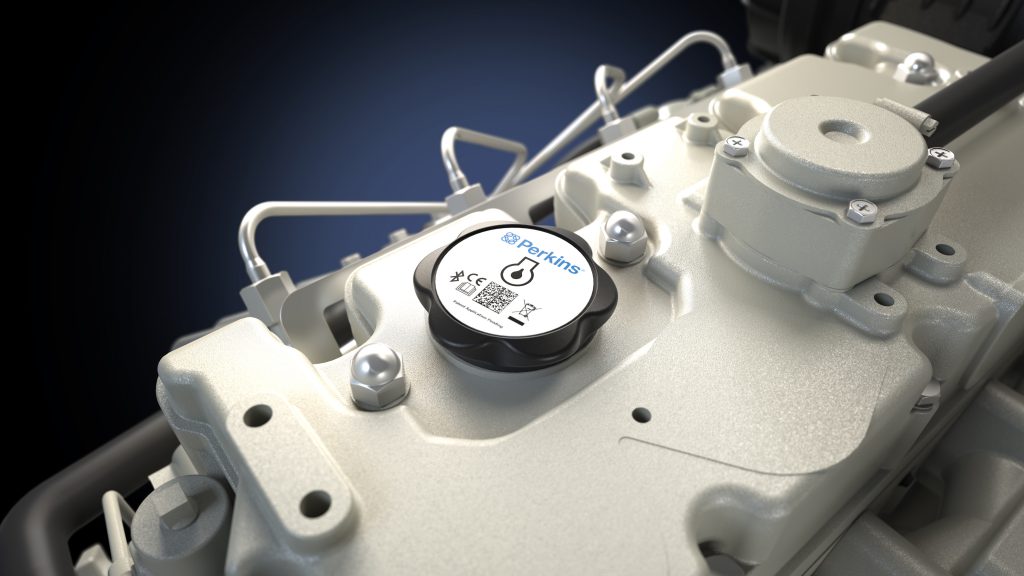 The Perkins SmartCap, which has no ongoing costs, will be available from your local Perkins distributor – www.distributorlocator.perkins.com – and from Perkins’ newly launched online US parts shop, perkins.com/shop. Production release is September 2017.