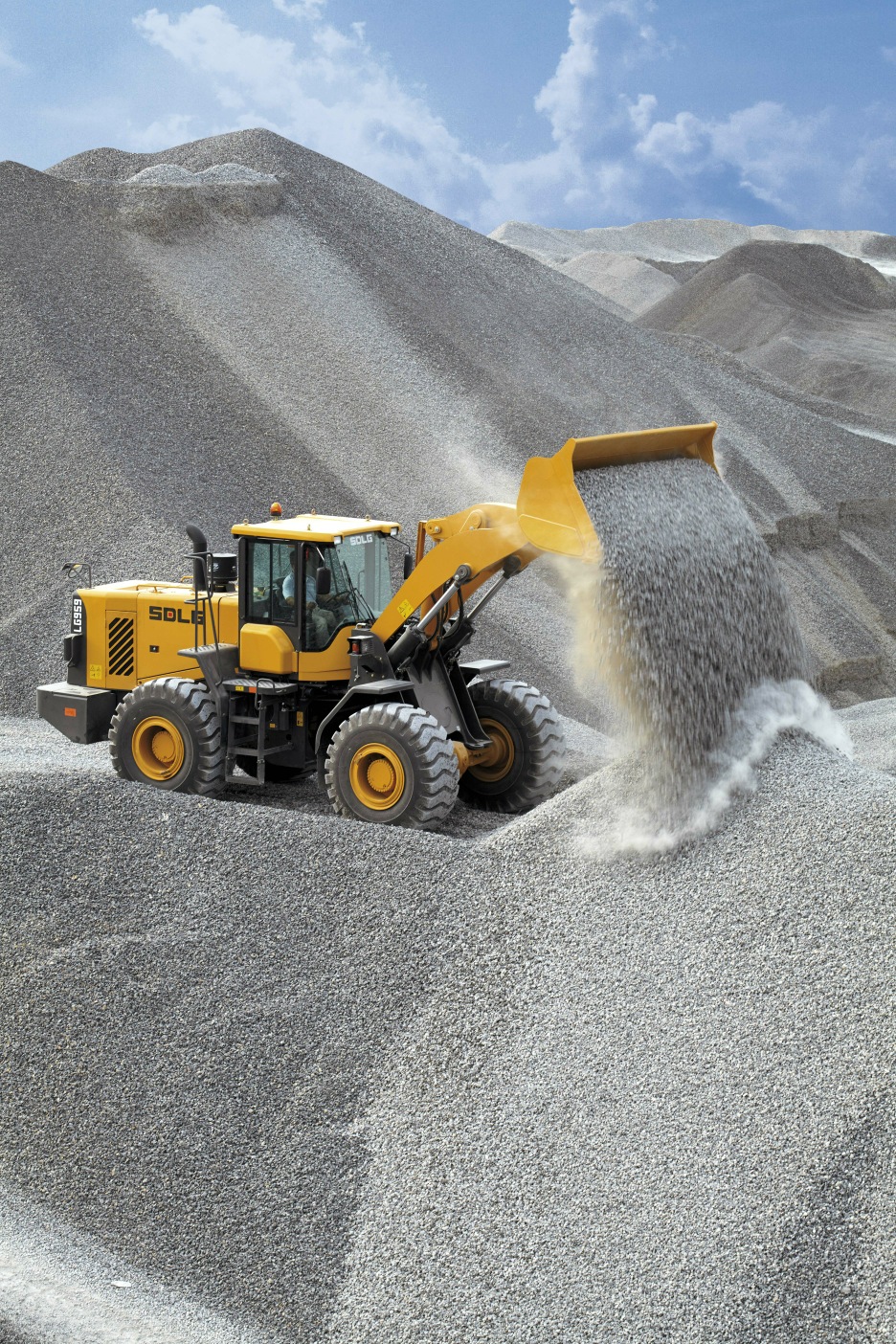 Shandong Lingong Construction Machinery Co., Ltd., has announced that it is to introduce its competitively priced wheel loaders to value-seeking customers in North America.

The entry into North America is the latest phase of the company’s ambitious international expansion program. Recent introductions have seen SDLG enter markets such as Latin America, Russia, Oceania, Africa, the Middle East and much of Asia – with considerable success. The company’s products attract customers who are looking for new machines that are reliable, simple and with a more competitive price point than premium, features-led equipment. SDLG is enjoying a growing reputation for the high build quality of its products and the reliable service support the brand provides.

Initially the SDLG products will undergo an introduction phase with select dealers before being rolled out to a wider customer base across North America in the coming months.

Founded in 1972 and headquartered in Linyi, China, SDLG has been a subsidiary of the Volvo Group since 2007. With manufacturing facilities in China and soon-to-be Brazil the company’s product range consists of wheel loaders, crawler excavators, backhoe loaders, soil and asphalt compactors, and motor graders.

“The availability of SDLG machines in North America will provide customers with a new alternative when it comes to purchasing their next wheel loader,” says Al Quinn, SDLG’s director in North America. “We believe that the SDLG value promise of high reliability in a value priced product will be appealing to many customers, especially those who would otherwise look at purchasing a used machine. The brand’s arrival in North America is great news for customers who want cost-effective machines that are durable and high quality.”