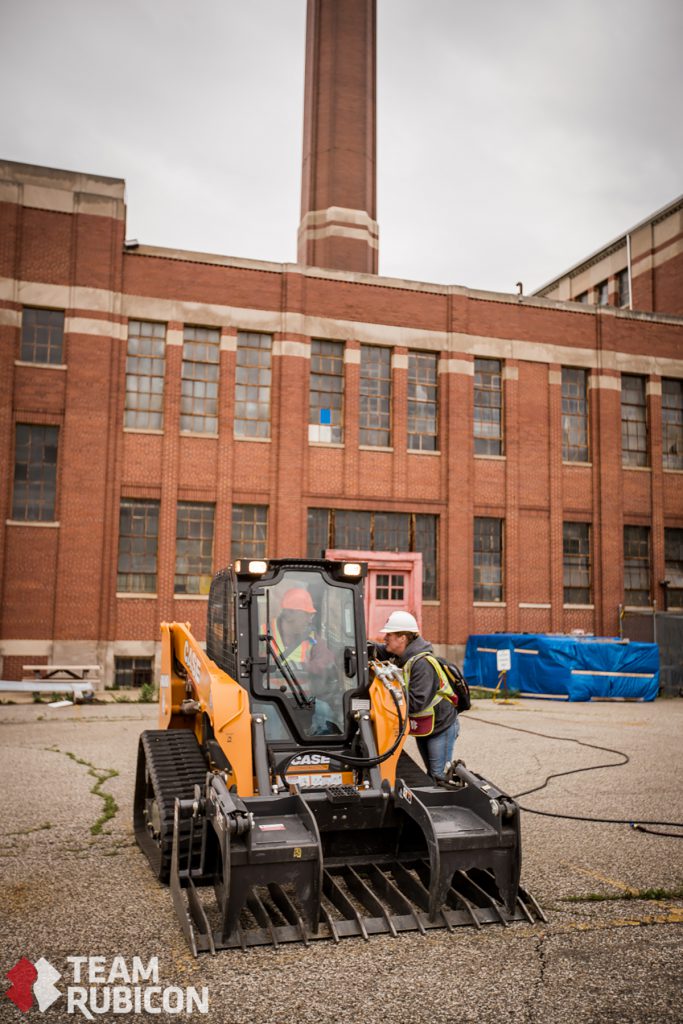 Team Rubicon brought in over 100 volunteers and training personnel from around the U.S. to assist local residents in the cleanup effort of their properties, as well as any vacant or abandoned properties adjacent to occupied structures. The CASE TR310 CTLs were used in debris management initiatives during the project, including the removal of fallen or dangerous trees, trash, overgrowth and the consolidation of debris and refuse, as well as the demolition of several garages and other outbuildings.

The City of Detroit has experienced significant economic divestment over the last 50 years, and this isn’t the first time that Team Rubicon has worked in the city. Team Rubicon responded to flooding in the area in 2014 during Operation Flood Wrangler. In 2016, they partnered with Motor City Blight Busters for a revitalization project in the historic Brightmoor neighborhood.

Team Rubicon is a veteran-led disaster response organization that deploys teams globally. Its heavy equipment operators have been trained as part of a partnership with CASE that began in November 2015. 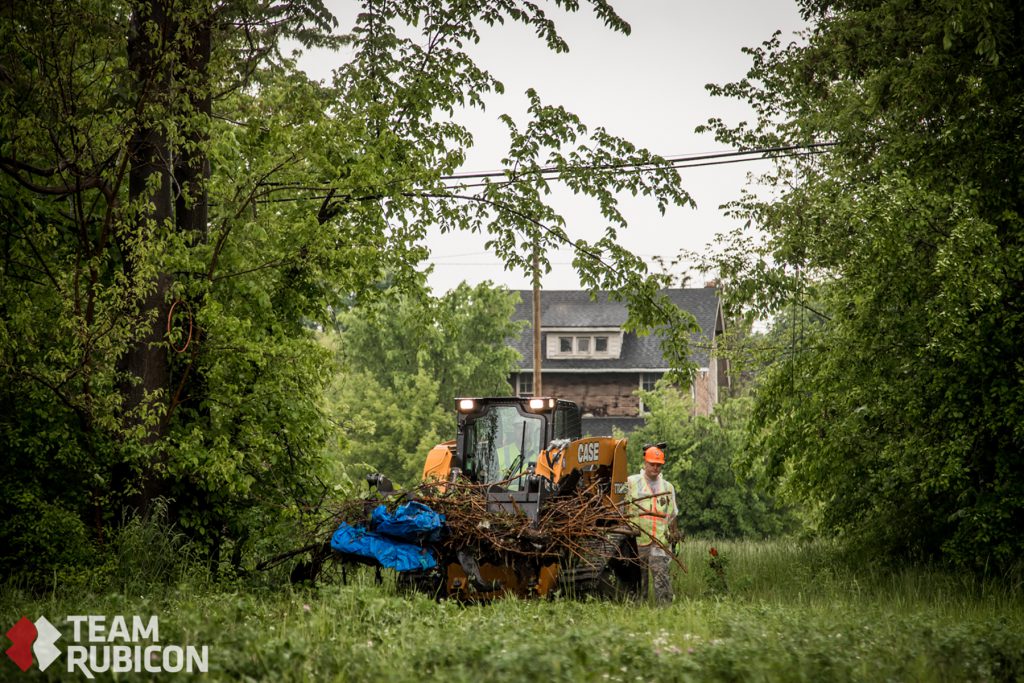 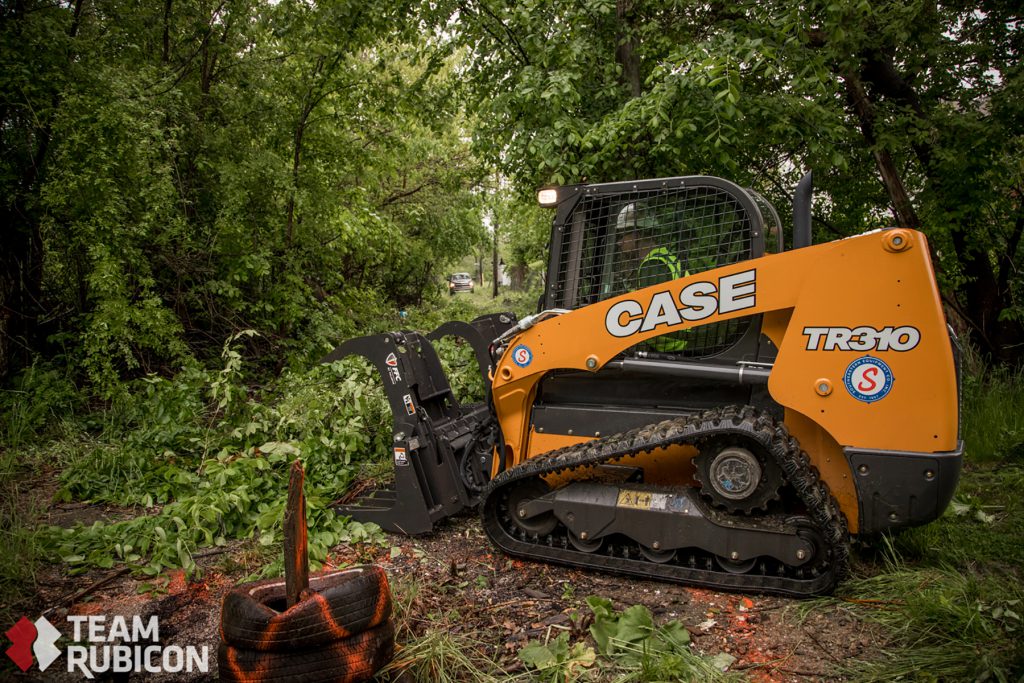 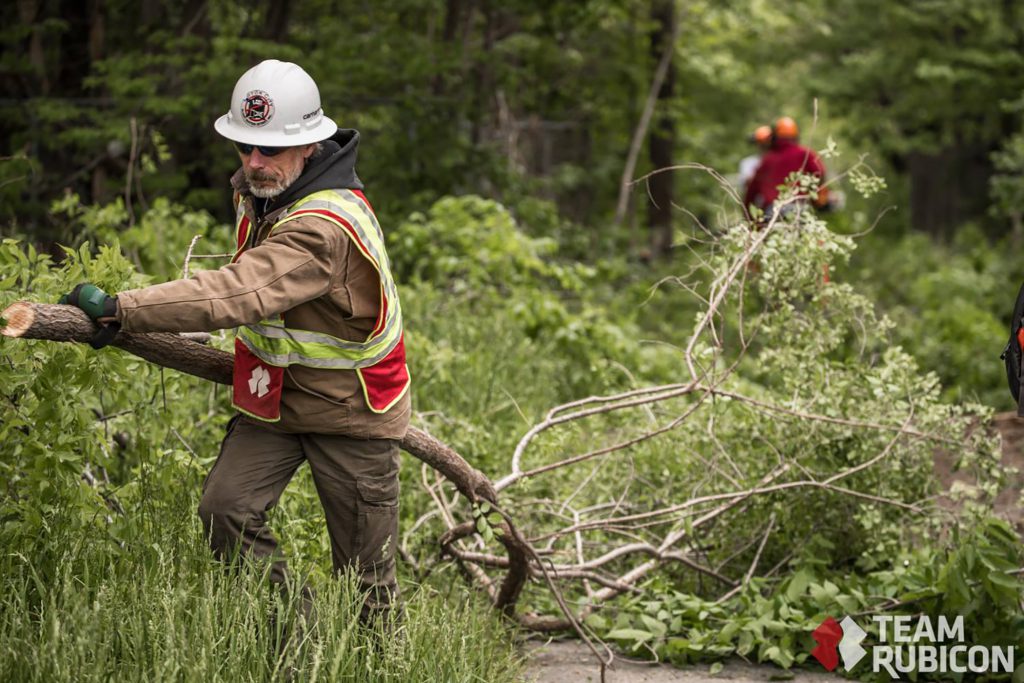