Skip to content
*  The website for the White House Council on Environmental Quality – CEQ – is back up for the 1st time in a long time.  It was one of those websites on hold as the President’s new team moved in.  A new CEQ director starts with some important tasks linked to the President’s Executive Orders.  One of them is working with Governors and federal agency leadership to develop a list of priority infrastructure projects.  So far, no insight on that.  You know how it is: just ‘cuz there’s a website doesn’t mean there’s anyone home to answer the mail…!  Oh, and that’s mail via the US Post Office.  The website’s “contact info” lists its street address in DC, no email address!
* Energy: it’s not easy.  The Sacramento Municipal Utility District (SMUD – great name, huh?)  and the Western Area Power Administration (WAPA) released a study document in April presenting preliminary analyses for a proposed 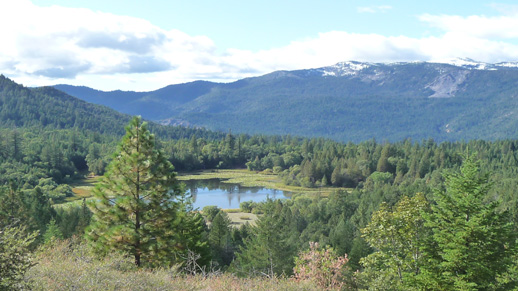 Colusa-Sutter (Counties) transmission line project.  Whew, despite the need to access low-carbon, renewable power – important in California – the SMUD and WAPA team got pushed face down, well, into the mud.  Does anyone support the proposed CoSu line?  I scanned the public comments – including letters from attorneys, of course, representing blocs of landowners – and didn’t see one attaboy from anybody.
* The Fixing America’s Surface Transportation Act (FAST Act) was passed in December, 2015.  It was a big deal.  Section 41 outlined a new way that project permitting was supposed to be coordinated among agencies and, hopefully, streamlined.  The Act established a permitting dashboard to track progress on a host of projects, not just roads and highways either, but a range of projects from pipelines to power projects to rail transit.  Last month, the new FAST Federal Permitting Improvement Council released a report with recommendations on how agencies can best work together to speed up projects.  It’s an extensive report with a lot of good ideas.  And the report will now be used…uh, for what? Oh, yes – re-purposed as an updated dust collection device…!