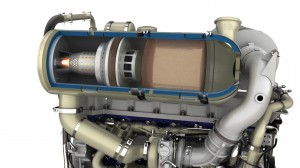 When fully integrated with the rest of the Volvo powertrain, these engines offer even greater market-leading advantages in construction equipment operations.  The results from highly-advanced engineering achievements have been increased combustion efficiency, engine response and performance, power capacity, and the required emissions reductions.

Similar emissions regulations have already been enforced in the on-highway truck sector since 2007 and – as one of the world’s largest manufacturers of diesel engines in the 9-18 liter range for both on-road and off-road operation – Volvo has previously developed EPA certified technological solutions for sister companies Volvo Trucks and Volvo Penta.  This vast experience – not to mention the millions of hours of real world testing – has proven invaluable in producing off-highway engine systems to comply with the Tier 4i emissions legislation.

At the heart of Volvo’s technology is its new generation of electronically controlled diesel engines, using the highly acclaimed V-ACT system with enhanced engine monitoring, greater control capabilities, and higher torque.  The EPA-certified engine features exhaust gas recirculation (EGR), which lowers the amount of oxygen in the combustion chamber.  This reduces combustion peak temperatures, which lowers the formation of nitrogen oxides (NOx) by at least 50 percent – a key requirement of the new regulations.  Ultra-low sulfur fuel, required by Tier 4i regulations, permits the safe and efficient use of a new cooled EGR system, designed to allow more exhaust recirculation than previous generations of engines.

The reduction of particulate matter (PM) from diesel engines is the major target of the EPA Tier 4i regulations.  The new Volvo system uses an advanced exhaust after-treatment system that reduces particulate matter by 90%.  A special filter traps the particulates (black soot from the exhaust) and holds them to be removed by oxidation or what is called ‘regeneration’.  Volvo’s regeneration system operates while the machine continues work, keeping productivity high.

EPA Tier 4i regulations also require the use of Ultra Low Sulfur Diesel (ULSD) fuel of 15ppm of sulfur, down from 500ppm of sulfur.  This fuel is critical for the emission control technology, since high levels of sulfur can poison catalysts and result in excessive formation of sulfuric acid in cooled EGR systems.  The ULSD fuel is the same fuel required from 2007 for on-highway truck operation and became effective for off-road use in June of 2010. 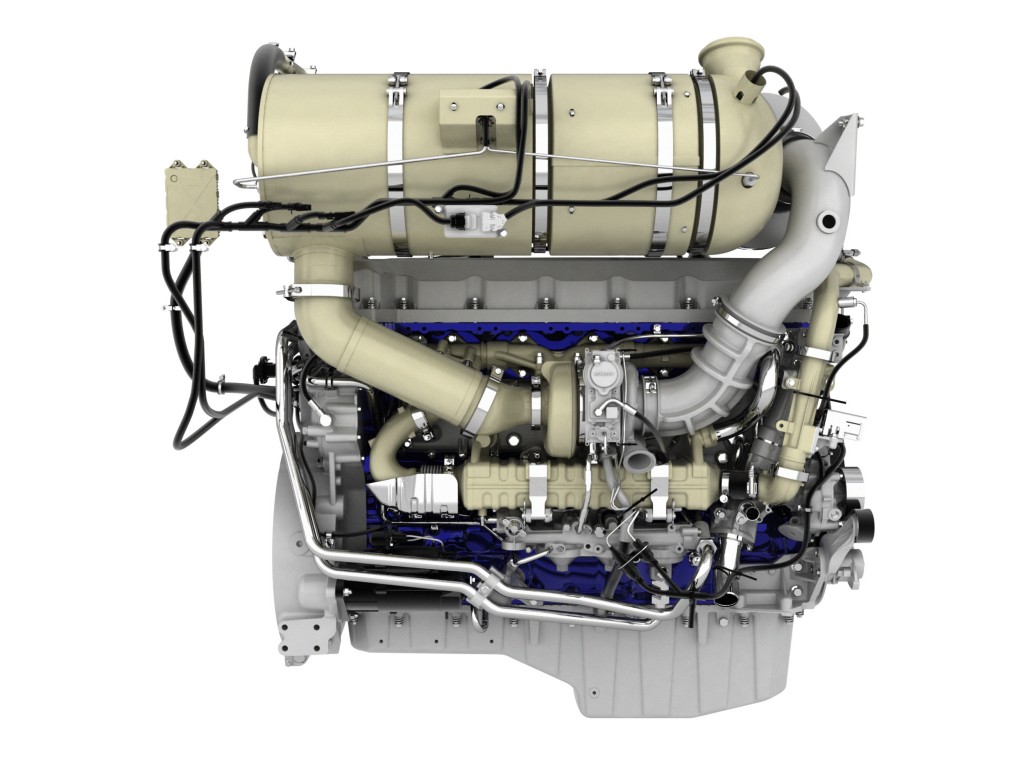 The sophistication of the new Volvo certified engine requires a new and powerful engine management system (EMS) with an advanced processor to support more functions than in earlier engines, at higher speeds, and with more control.  The Volvo electronic control unit (ECU) controls the entire EGR process, managing the mix of re-circulated exhaust gas and fresh air, crucial to the reduction of PM and NOx emissions while maintaining performance and fuel economy.