Despite the decline, underlying data suggest a continued normalization in the housing market.

With household formations below its long-run trend and many young adults still choosing to rent, we will likely not see any meaningful increase in activity until next year. On a regional basis, sales in the South and West fell during the month. Median and average home prices moderated for the second month. 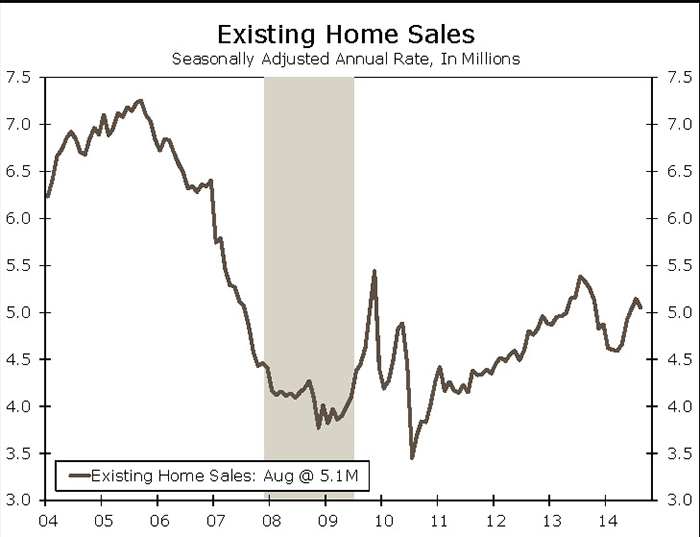 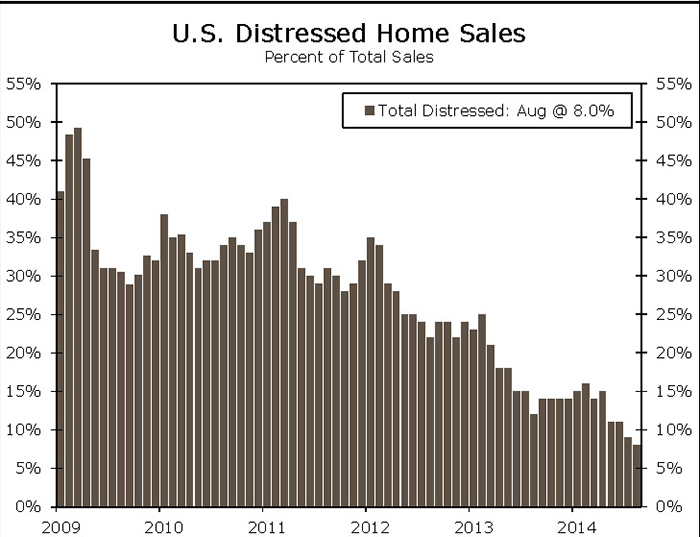 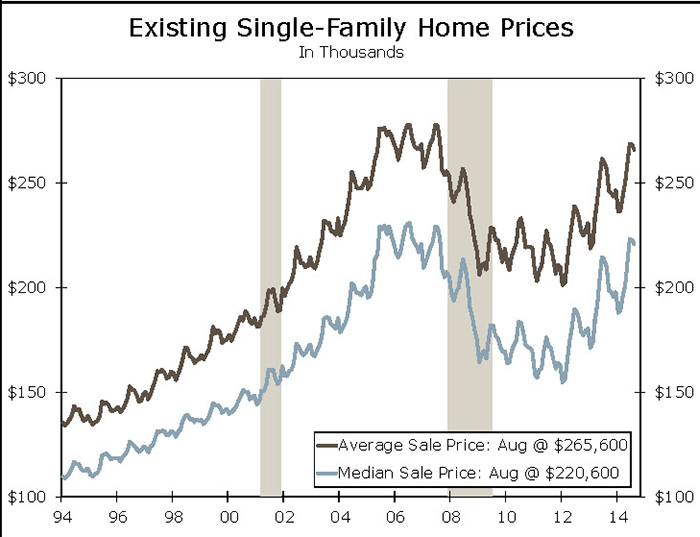 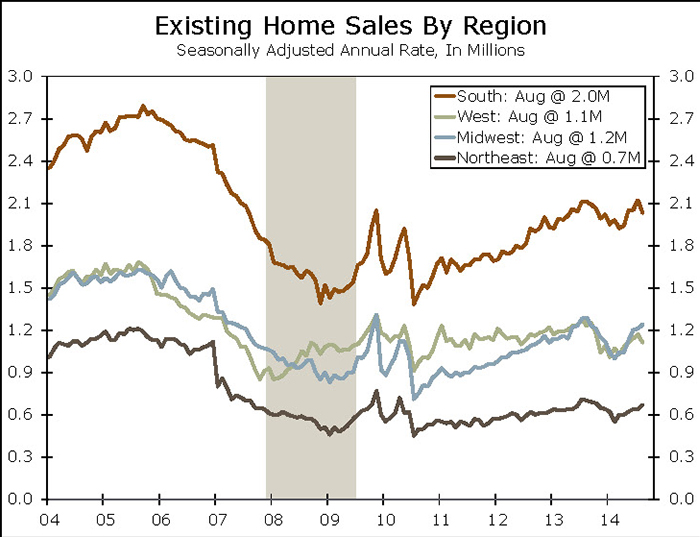