The Leading Economic Index (LEI) continued its upward march in May, consistent with our expectations for a continued moderate expansion. The coincident and lagging indices were both modestly higher as well.

Everyone is Lending a Hand 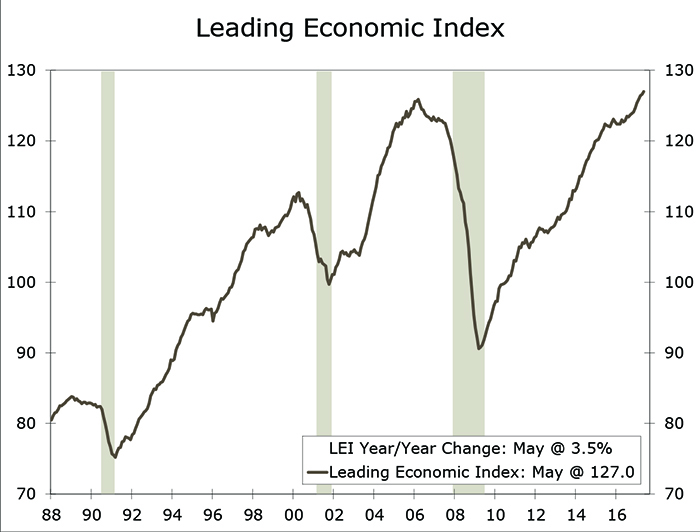 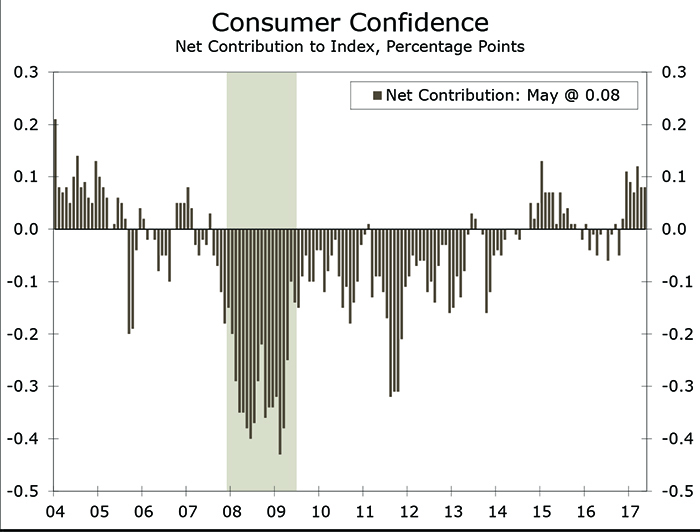 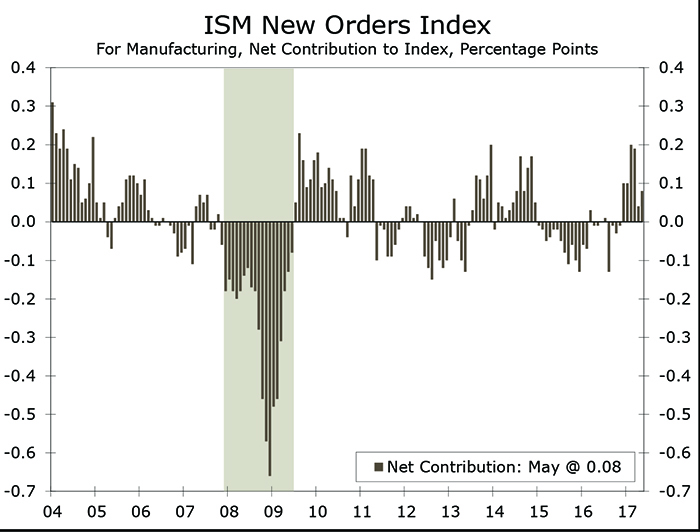 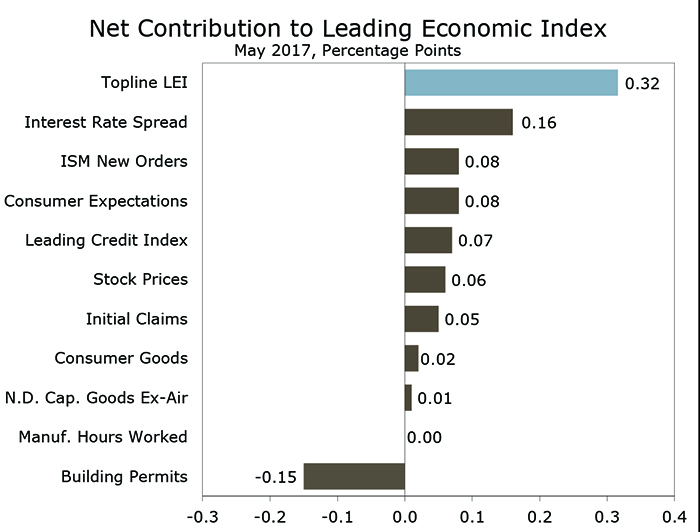