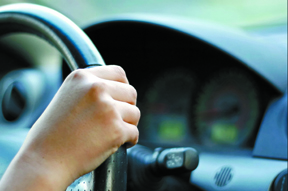 The nation’s roads and highways are the backbone of the U.S. transportation system, allowing Americans to travel approximately 3 trillion miles annually. But conditions on the system are deteriorating, as the need for transportation improvements far outpaces the amount of funding available. As Michigan and the nation look to rebound from the current economic downturn, making needed improvements to roads, bridges and public transit could provide a significant boost to the state’s economy by creating jobs and stimulating long-term economic growth as a result of enhanced mobility and access.

SAFETEA-LU (the Safe, Accountable, Flexible, and Efficient Transportation Equity Act – A Legacy for Users), the current long-range federal surface transportation program, was originally set to expire on September 30, 2009. Following a series of short term continuing resolutions, the current program now expires June 30, 2012. The level of funding and the provisions of a future federal surface transportation program will have a significant impact on future highway and bridge conditions and safety as well as the level of transit service in Michigan, which, in turn, will affect the state’s ability to improve its residents’ quality of life and enhance economic development opportunities. 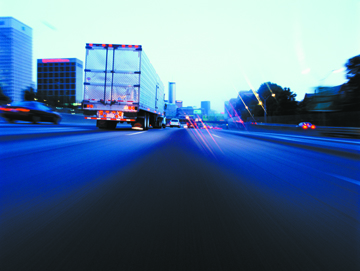 Roadway Improvements Can Save Lives and Reduce Traffic Crashes