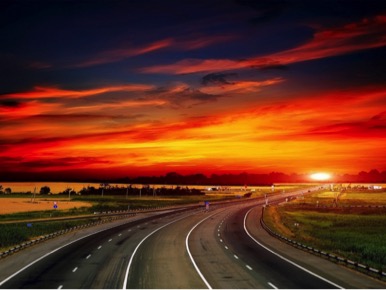 TodayŌĆÖs older Americans enjoy a level of mobility and an active lifestyle that far outpaces previous generations. Demographic trends indicate that the number and proportion of older Americans have increased dramatically in recent years and will continue to do so. The provision of transportation improvements that will make it easier for older AmericanŌĆÖs to maintain their mobility will benefit users of all ages. And anticipated developments in self-driving and connected vehicles have the potential to provide older Americans with additional mobility options in the future.

As the number and proportion of older drivers increases, roadway safety improvements designed to make it easier for older drivers to navigate traffic are becoming increasingly important, as older Americans grapple with the effects of aging while trying to maintain a level of mobility that matches their active lifestyle. 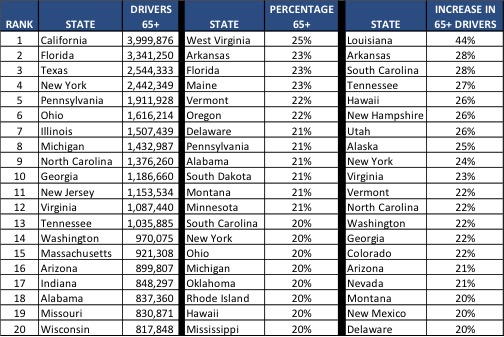 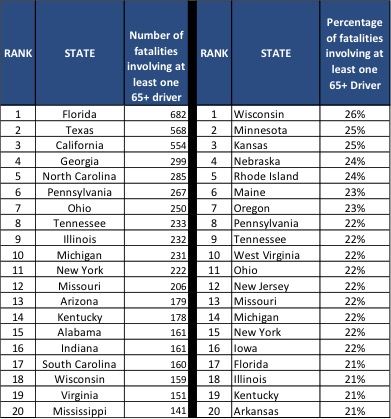 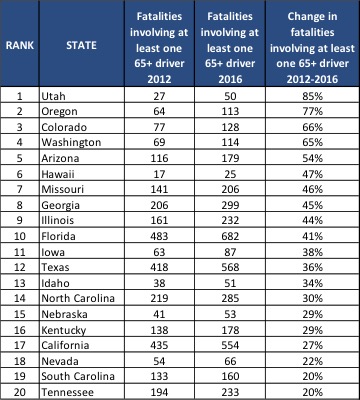 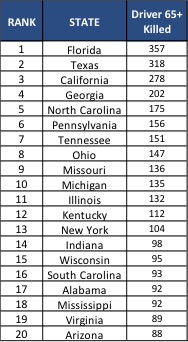 Older Americans are more mobile and active than ever and want to maintain that lifestyle for as long as possible. Private vehicles remain the overwhelming transportation mode of choice for older Americans. The level of mobility enjoyed by older Americans is closely tied to their quality of life.

Certain situations and driving environments can be especially challenging or hazardous for older motorists. The higher instance of fatalities among older drivers is largely attributable to the physical fragility that makes surviving a crash less likely than younger drivers.

Older drivers who decide to give up the keys still have options available for maintaining their mobility, though some may come with challenges or drawbacks. Advancements in self-driving and connected vehicle technology may eventually allow older Americans to retain the convenience of private vehicle travel after they are no longer able to drive.

All data used in this report is the most current available. Sources of information for this report include: The Federal Highway Administration (FHWA), the National Highway Traffic Safety Administration (NHTSA), ChORUS (Clearinghouse for Older Road User Safety), AAA, The Brookings Institution, Monash University, AARP Public Policy Institute; the Insurance Institute for Highway Safety(IIHS) and the U.S. Census Bureau.