For the second consecutive month, total construction spending pulled back in August. The loss of spending momentum was broad based with lower readings in residential, nonresidential and public spending. 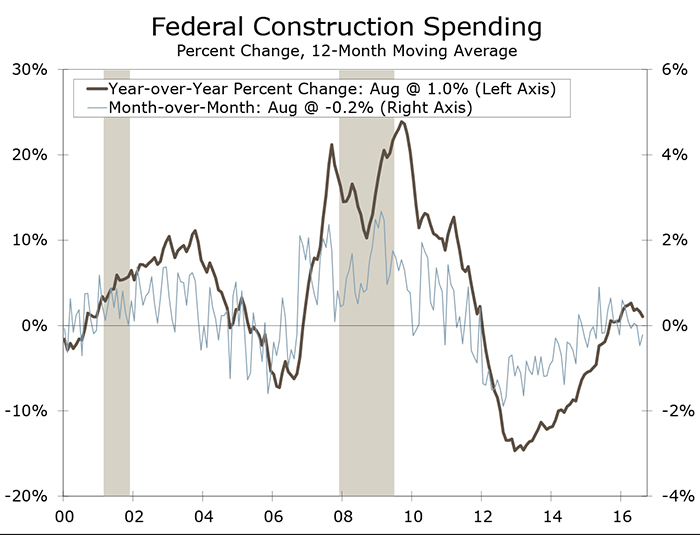 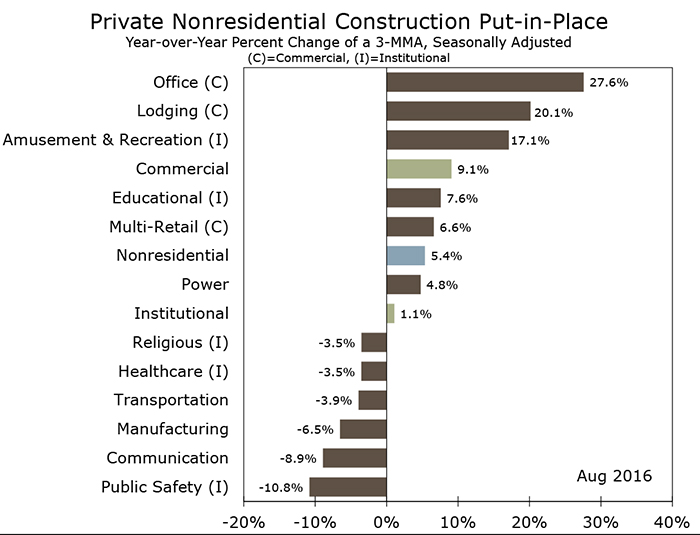 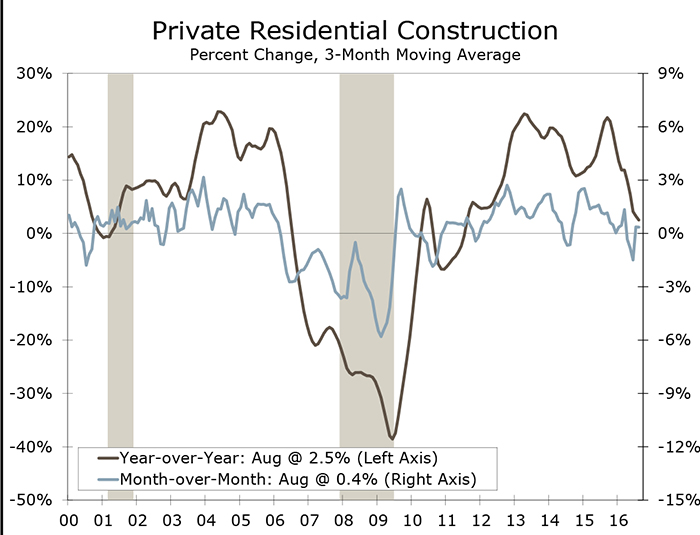