Jobs were up 248,000 in September and 224,000 on average over the past three months. Gains were broadly based while the unemployment rate fell to 5.9 percent as the labor force participation rate declined again. Job Gains Suggest Sustained, Not Accelerating, Growth

Job growth remains broadly based but is not running at a higher pace than we have already seen so far this year. Over the past three months, there have been steady gains in many sectors—federal government and information being the exception (first graph).

Meanwhile, the aggregate hours index is up a solid 2.8 percent over the past three months which signals a solid gain in third quarter GDP. Average weekly hours have risen in the overall private sector and the private service-providing sectors compared to a year ago.

Our outlook remains for GDP growth of 3.1 percent in the third quarter, which we expect to be easily achievable, and 5.9 percent for the unemployment rate.

Data from the household survey also showed modest improvement in the labor market. The unemployment rate fell to 5.9 percent amid a solid gain; however, the labor force participation rate fell again, this time to 62.7 percent, the lowest reading since the 1970s. The drop in the unemployment rate has been accompanied by a modest rise in the wage rates (middle graph). Over the past year, the decline in the unemployment rate has been primarily for adult men and women, as well as a drop across all four levels of education surveyed. However, participation rates for adult men and women have also declined. As a note, the total civilian nonlabor force now stands at 92.6 million, an all-time high and can be compared to about 80 million at the start of the economic recovery.

Meanwhile, average hourly earnings for all private sector employers have edged down and are at 2.0 percent over the past year. We continue to expect the unemployment rate to fall, combined with a pickup in inflation that will prompt the market to discount a Fed move in the funds rate by mid-2015.

Over the past six months, the combination of broad-based gains in jobs and improved average hourly earnings indicates continued improvement in our income proxy and a shift up for income compared to 2011-2013 (bottom graph). Therefore, consumer income growth remains a potential source of an upside surprise to economic growth in the second half of 2015.

We have already seen a pickup in light vehicle sales and home sales so far this year. Our outlook is for better overall consumer spending in the second half of this year relative to the first half. Real disposable income in 2014, as well as in 2015, should be much stronger than 2013. Better income, and thereby, consumption growth will sustain the current expansion despite the weakness in overseas markets. This will add to the financial disparity in performance for the dollar, equity markets and rates. 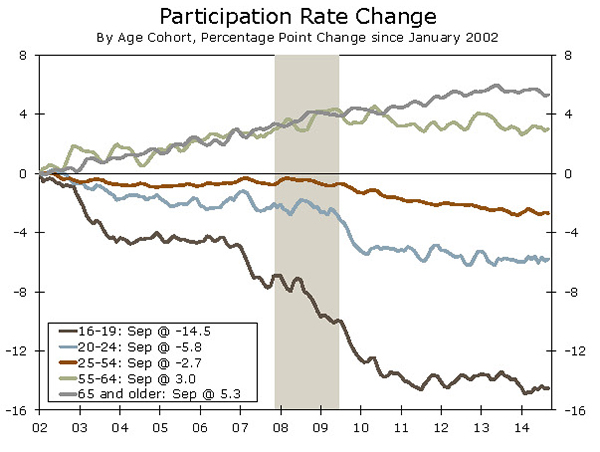 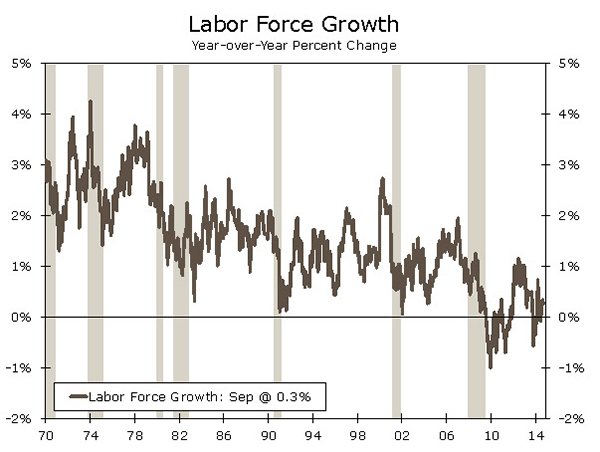 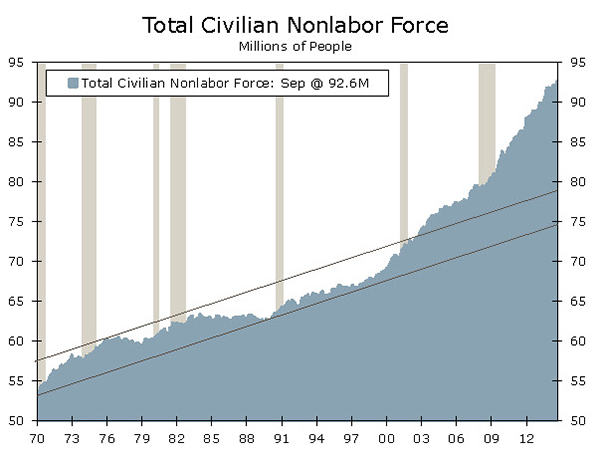